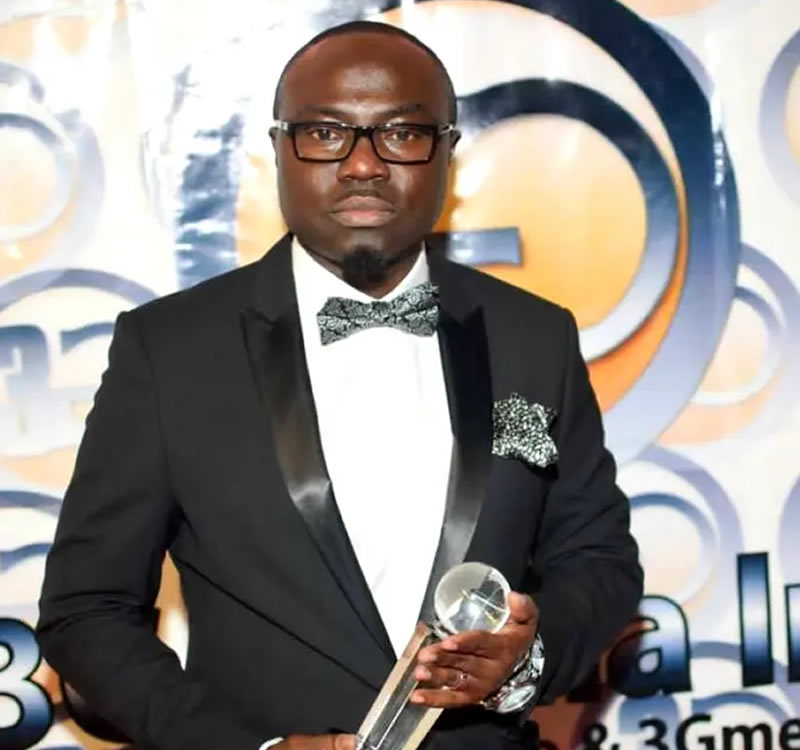 New York-based entertainment consultant, Richard Iyasere who knew “DaddyRich” has said that he is ready for quality music as he returns to the entertainment industry.

The Veteran promoter who also made case for Edo musicians to earn a royalty for their creativity lamented that the State has been suffering setbacks in terms of entertainment until recent time.

The businessman appeared in a magazine recently stating why he is returning to the entertainment world after quitting the period for a long time. “Edo Funk popular songs still suffer music royalties in this 21st century”, he said.

The Veteran musician is one of the prominent Edo Funk music promoters who recently brought Influence Akaba to America as well as CEO DaddyRich productions, based in the United States.

He was among the promoters of Edo Funk who popularized the music genre all over Europe and America.
With his quote, “We strived hard to present Edo Funk music style to the world, I’m back to catapult Edo musicians to the next level” he stated.

With the mix of highlife and Afrobeats, DaddyRich says, “The genre of music that he will be releasing has no comparison. Edo Funk is what it is”, he said.

He lamented that Edo as a State in Nigeria has never received royalties in terms of music due to the fact that, most musicians are not licensed and registered their songs legally. Adding that, with the current situation, things are looking up.
“We are revolutionizing nationwide in Nigeria on how to secure music royalties and copyright companies in Nigeria to pay the right of authors to Edo Funk musicians.

“We urge the Edo State Government and Media Practitioners to prioritize Edo music. Edo musicians should earn royalty from their creativity. Edo Funk is global but where is the income entering?” he asked.

“Nigerian music icon Fabomo whose song “Itendo” remained in the heart of Edo people since the release, over 40years. Odomore Osarenren’s ‘Wowemwenta’ remained on radios and the heart of Edo people. Professor Richard Ugiagbe ‘s ‘usemaghimaovbiuwa’ whose albums tell complete tales of life lacked coverage, due to Africa mentality and weak libraries in Nigeria music documentations. All these songs were released in Edo Funk music style all over the cosmopolitan, “he noted.