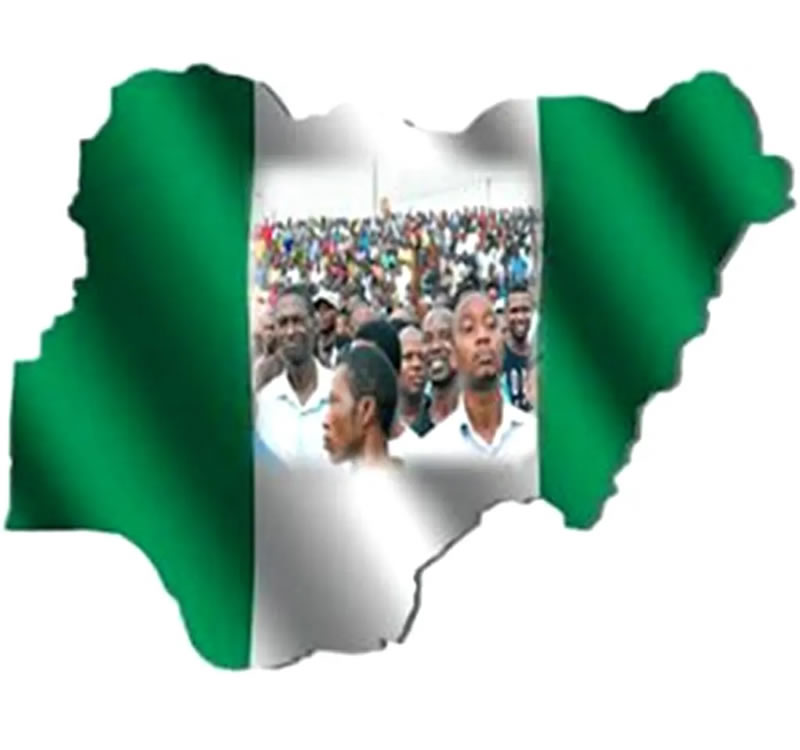 BENIN CITY – A United States of America (USA) based Nigerian musician, Adesotu Wogherien, aka BBO2 has said revenue from intellectual property is a way out of youth unemployment in Nigerian describing the Afrobeat genre of music as a billion dollars industry waiting to be tapped by youths in Nigeria.

He stated this in Benin City, Edo State, while briefing journalists on his new record label called Big Manity music which he said would be used to launch young Nigerians into the music industry as part of his contribution to the society.

Wogherien said “When a president is elected in Nigeria, he will be asking for oil money. Today, intellectual property is big wealth. Somebody can write a song that will fetch him or her millions of dollars that will take care of generations.”

He said he got inspiration to go into singing in Edo language while on a flight to Nigeria that was diverted. “One of these days I boarded a flight from Boston to Lagos, and when the plane got to Lagos, the pilot announced that we have ten minutes, but rather after spending 30 minutes, we were taken to Ghana, where we stayed for  three days and there in Ghana I met  a  pastor, who prayed for me and commissioned me to go to Nigeria and sing a gospel song  in Edo language.

“Afrobeat music is an industry worth billions of dollars, that is waiting to be tapped, and who is going to tap it, it is our youths in Edo and Nigeria as a whole. Years back, wealth was measured by number of wives and children, but today intellectual property is big wealth.

“For our music talent hunts, we are going to start from Edo State and then we move on to Lagos. I am here to put up the structure that is lacking in this part of the world, this structure will benefit youths in Nigeria.

He said the Big Manity Music label would ensure that every artist signed will be paid his dues, because his plan is to help in removing the Nigerian youth from the street.